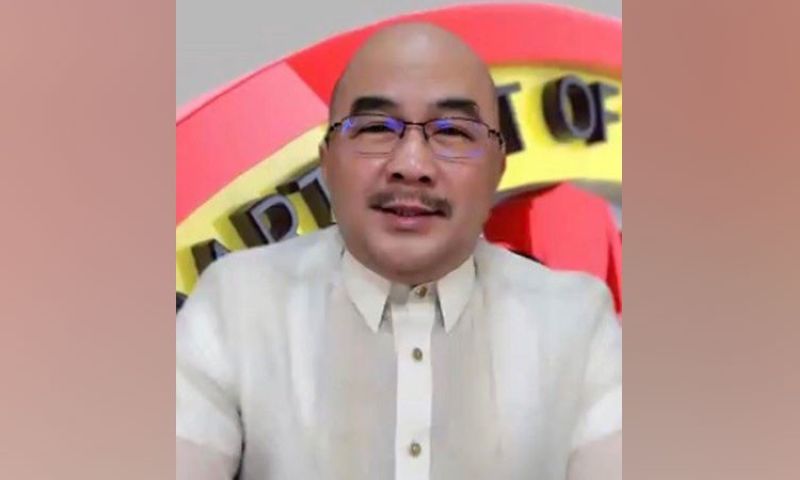 THE Department of the Interior and Local Government (DILG) in Western Visayas Director Juan Jovian Engeniero, who chairs the Regional Inter-Agency Task Force (RIATF), has already provided the City Government of Bacolod the policy direction toward the use of Safe, Swift and Smart Passage (S-Pass) based on the existing IATF resolution.

In his text message to dyHB RMN Bacolod on Wednesday evening, November 17, Engeniero said: "In as far as the RIATF is concerned, we are in abeyance to the policy set by the NIATF on the use of S-Pass in which the local government units (LGUs) have the means to set depending on their travel restriction."

"This remains as our basis in guiding our LGUs in crafting their local guidelines. We are cognizant of the intention of Bacolod City to ease the travel requirements for those going there but there are means to do this while in line with the policy set by the national government," he said.

He added that through this, they hope to avoid conflict in the implementation of these policies among and within the LGUs.

On November 22, Mayor Evelio Leonardia has asked the DILG to direct the Provincial Government of Negros Occidental to avoid implementing the S-Pass requirement for Bacolod-bound travelers via different airline companies.

This, after the Provincial Government, through Provincial Administrator Rayfrando Diaz II, stood firm with the imposition of S-Pass for Bacolod City bound passengers arriving at the Bacolod-Silay Airport in Silay City.

The dispute between the city and provincial governments stemmed from the latter's non-recognition of Leonardia's Executive Order 53 issued on November 14 following the downgrading of Bacolod City from Alert Level 4 to Alert Level 2 effective November 15 to 30 by the IATF.

Contrary to Diaz's claims that EO 53 is illegal, Leonardia told Ingeniero that his order is in conformity and in compliance with the "Guidelines on the Implementation of Alert Level System for Covid-19 Response in Pilot Areas as of October 13, 2021" issued by the IATF.

Among the principal purposes of the aforesaid guidelines as gleaned from its preamble clauses, the mayor continued, is to harmonize and codify existing guidelines of the IATF and member-agencies pertaining to community quarantine, which shall be applied to all regions, provinces, cities, municipalities and barangays placed under community quarantine.

As this developed, Councilor Renecito Novero, chair of Quarantine Centers Action Team, said that if it is the decision of DILG-Western Visayas, the city will again reimpose the S-Pass.

"There's no problem with it. Our intention here is for the convenience of the passengers who are bound to Bacolod City, but it's the decision of the RIATF," he said.

Some LGUs, the councilor said, were also not requiring S-Pass for the fully vaccinated travelers.

Novero said, though, that the City Government can also appeal to the IATF not to require the S-Pass for Bacolod inbound passengers coming in via Bacolod-Silay Airport.