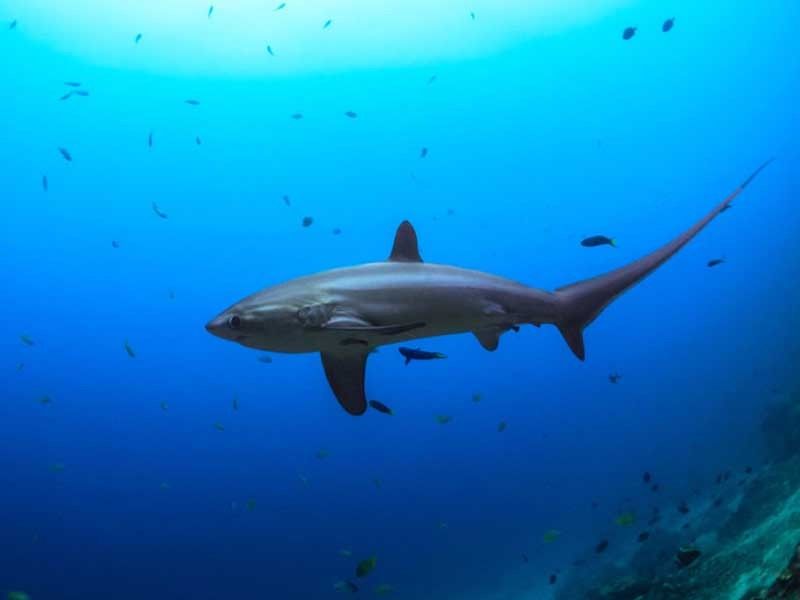 UNDER THE SEA. UK-based Dive Magazine describes the Philippines as having the best scuba diving locations that are quite easily accessible and home to a vast array of biodiversity. It recently named five best dive centers/resorts in the Philippines all from Central Visayas. / DIVE MAGAZINE

FIVE dive centers in Central Visayas have been hailed by UK-based Dive Magazine as “Best Dive Centers in the Philippines” this year.

According to the magazine, Dive Magazine readers nominated more than 750 dive centers around the world as their personal favorite this year.

“From Norway to New Zealand, from the Cook Islands to Northern Ireland, dive centers in every corner of the planet have loyal followers. Not surprisingly a large tranche is based in Indonesia,” the magazine said.

The magazine described the Philippines as “ranking sixth overall in terms of the longest coastline in the world, separated from Indonesia in the list by Russia and Greenland, not particularly renowned as scuba diving destinations!”

“Forming the northern border of the Coral Triangle, the Philippines is made up of around 7,600 islands, with the favorite scuba diving locations quite easily accessible and home to both the vast array of biodiversity that the Coral Triangle represents, but also a spectacular collection of Second World War wrecks.”

“Although we are happy and very proud of our winners, we can’t say we are surprised at all. In fact, we have much more than the five world class dive resorts/centers here. It is a huge product in the four islands of Central Visayas —Cebu, Negros Oriental, Bohol and Siquijor,” said Department of Tourism 7 Director Shahlimar Tamano.

“Naturally, the DOT 7 invested big in the Dive7 program to sustain it. Protecting the environment is key though. We have more projects to launch soon,” he added. “Again congratulations to the five winners all from Region 7. You make the country proud.”

In 2020, Japan-based Marine Diving Magazine cited the islands of Bohol, Negros Oriental and Cebu, particularly Moalboal and Malapascua, as among the best diving sites in the Philippines at the Marine Diving Awards 2020 in Tokyo, Japan.

The magazine said the diving sites have “captured the hearts of many divers and make them want to revisit the Philippines again and again. And with its easy access from Japan and reasonable tour prices, the Philippines is no doubt a first pick for many diving lovers.”