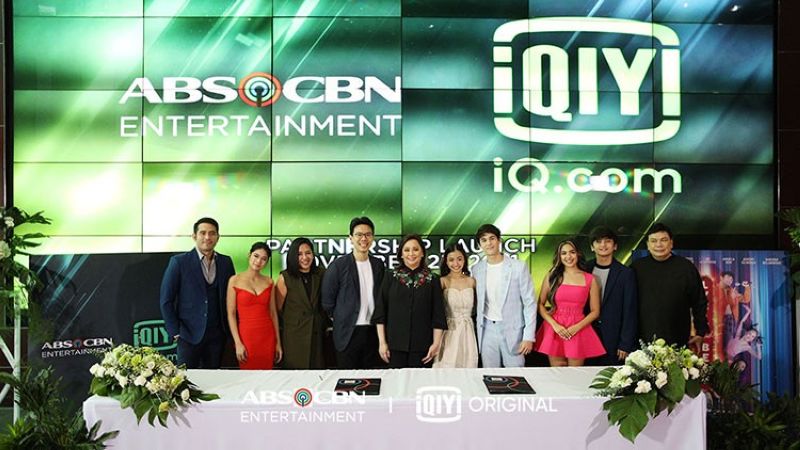 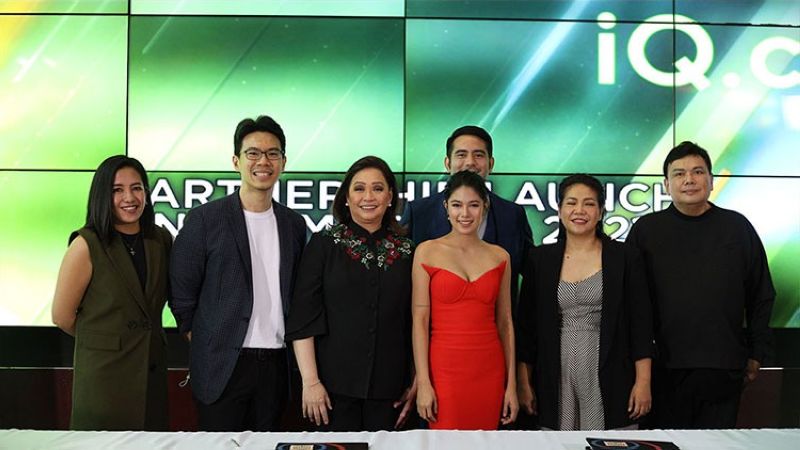 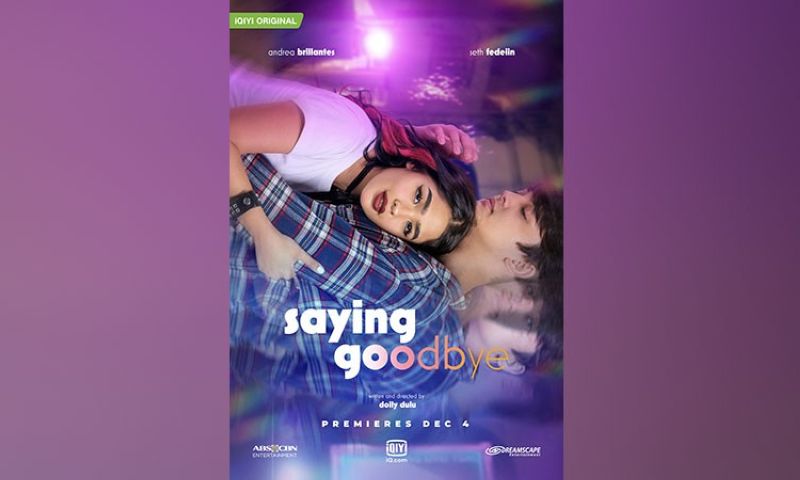 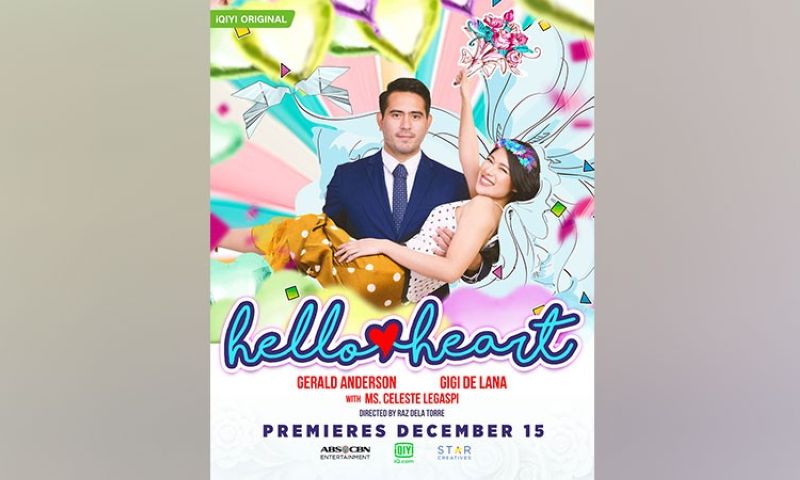 The partnership fortifies the commitments of both companies in bringing high-quality, relatable and inspiring Philippine content with universal themes while championing the Filipino talents and stories onto the global stage. Coupled with ABS-CBN’s unrivaled creative capability on content production and with its seasoned pool of talents, the exclusive partnership enhances iQiyi’s extensive and growing library of Asian content from Japan, South Korea, Greater China, Thailand, Singapore, and Malaysia available across 191 territories.

"We are thrilled to partner with iQiyi for its first Filipino local original series as we continue to tell meaningful stories and champion Filipino talent. Through their technology and our expertise in content creation and production, we strive to bring excellent Filipino content to local and international audiences and subscribers of iQiyi," said ABS-CBN Chief Operating Officer of Broadcast, Cory Vidanes.

“This partnership reflects both iQiyi and ABS-CBN’s shared vision in showcasing Filipino talent and bringing it to the global stage. What the C- and K-dramas have taught us is that there is a global hunger to see more of that Asian talent, beauty and culture. And with this world class, multi-title partnership with ABS-CBN, iQiyi is proud to present amazing productions from the Philippines to audiences across iQiyi's 191 territories worldwide. There is a place for us in the global spotlight and it's time for the Philippines to shine,” says iQiyi country manager, Sherwin dela Cruz.

The partnership between iQiyi and ABS-CBN will produce the multi-title Filipino originals that will be top billed by this generation’s multi-talented and most-sought actors and streamed exclusively on the iQiyi app and www.iQ.com.

Debuting on December 4, 8 p.m. is “Saying Goodbye,” starring Andrea Brillantes and Seth Fedelin, also known to millions of fans around the world as #SethDrea. They will take on the roles of Elise and Ricky, whose paths fatefully cross at an old record store fighting over the same album of their beloved artist. Their first meeting turns into an enduring friendship that will take them to an adventure like no other as they try to fulfill the bucket list of Ricky, who has a heart disease since childhood. The series also features the newly formed love team of Andi Abaya and Kobie Brown.

Meanwhile, K-drama fans should watch out for “Hello, Heart,” which premieres on December 15, 8 p.m. Starring YouTube’s phenomenal star Gigi De Lana alongside Gerald Anderson, one of the nation’s busiest leading man to-date, the romantic comedy follows Heart, a beautiful, perky and hardworking woman but is very unlucky in life. Her life starts to turn around upon meeting Saul, an emotionless, business-as-usual guy who hires her to pretend to be his wife to please his grandmother with dementia. Gigi performs the series’ official theme song, Roselle Nava’s “Bakit Nga Ba Mahal Kita,” which she covered in a video that went viral online.

Also revealed during the media conference is the teaser trailer of “Lyric and Beat” coming soon in 2022. This romantic musical series starring Andrea Brillantes, Seth Fedelin, Darren Espanto and AC Bonifacio is set at the backdrop of Philippine National Conservatory of Music where the best and misfit students are pitted against each other for the right to represent the school in the prestigious National Music Competition. The series will also star Nyoy Volante, Agot Isidro, Joanna Ampil, Sheena Belarmino, Jeremy Glinoga, and Angela Ken.

At the heels of iQiyi’s Original and Exclusive recent hit titles such as “Danger Zone,” “Ferryman: The Legends of Nanyang,” “Unforgettable Love,” “My Roommate is a Gumiho” and “Jirisan”, the latest Filipino series “Saying Goodbye” and “Hello, Heart” that will soon be available on iQiyi and www.iQ.com heralds a major milestone for Filipino content and talents to be easily accessible globally. (PR)