Davao City among most bike-friendly cities in Mindanao 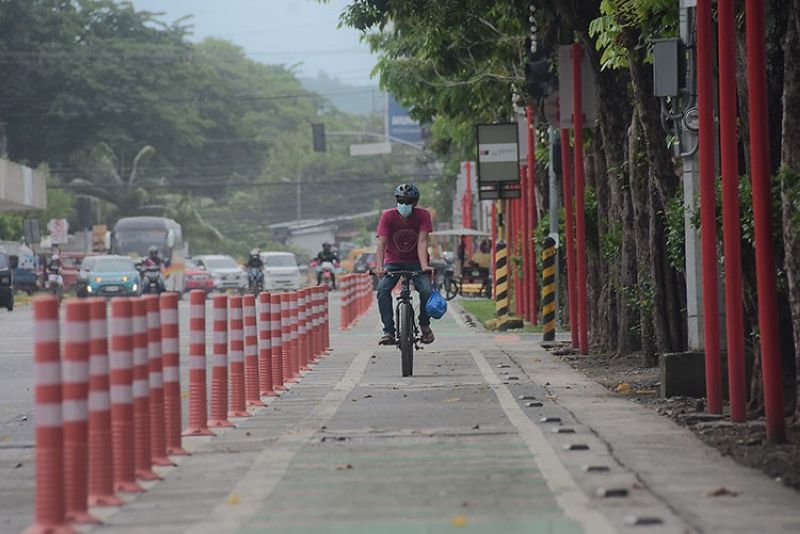 THE local government unit (LGU) of Davao was named as one of the most bike-friendly cities in Mindanao, bagging a silver award during the Mobility Awards on November 25, 2021.

The award recognizes the city’s efforts to make its roads friendlier to bikers.

“I think one of the reasons also is the strong participation of stakeholders in lobbying and advocating for a safer environment for bike users,” the executive director stated.

According to Penalver, cycling and interest groups Cycle for Life, Lend-a-Bike, and Ecoteneo Knightriders, among others, participated in consultations, policy development, and implementations like information and education drives on bike safety.

He also called for other cycling related programs like government-lead information drives, travel facilities like bike racks and well-lighted bike parking, and establishment of a bike council.

“Bikes has always been a part of the transportation landscape of a city,” Zaldivar said. “What this pandemic has shown us, or confirmed what we already know, the bicycle is a crisis-proof vehicle.”

In addition, Penalver said better implementation of the bicycle ordinance and improvement of EIC campaigns that will improve people’s mindset on road sharing between cyclists and motorists.

The Mobility Awards recognize the efforts of local governments, workplaces, and commercial establishments for their bike-friendly initiatives and promoting cycling as a sustainable and conducive mode of transportation in their respective communities.

Among the other recognized LGUs and organizations in Mindanao were Gingoog City, Tourney Biker Shop in Dipolog City, and Cyclelogy Bikeshop in Cagayan De Oro City who all won the Bronze Award.