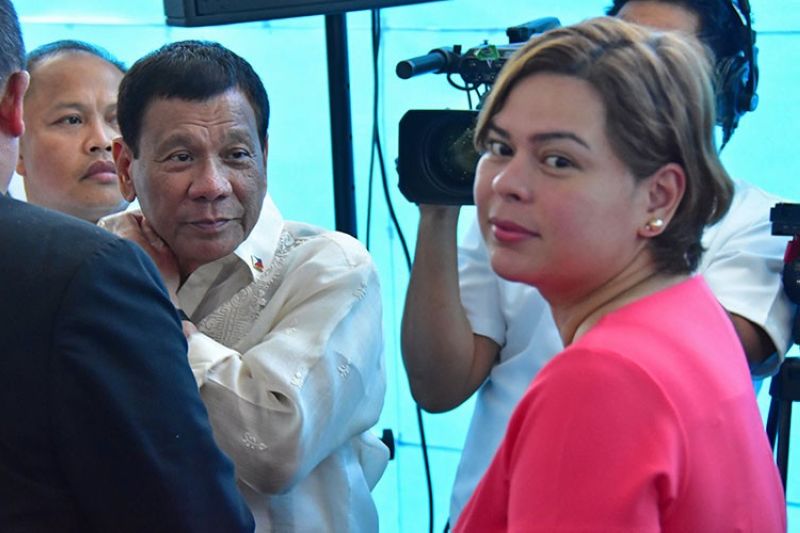 MALACANANG denied that there is a growing rift between President Rodrigo Duterte and his daughter, Davao City Mayor and vice-presidential aspirant Sara Duterte-Carpio.

Duterte-Carpio, during the BBM-Sara Unity Caravan held in Tagum City, Davao del Norte, called on her supporters to protect Marcos.

Asked whether this is a sign of a widening rift between the father and daughter, Cabinet Secretary and acting presidential spokesperson Karlo Nograles said it is normal to support different candidates.

Duterte publicly supports the presidential bid of his long-time aide Senator Christopher “Bong” Go and has endorsed his candidacy along with his daughter’s vice-presidential run.

The President earlier revealed he “did not like” his daughter’s decision to run for vice president, especially when she topped surveys on preferred presidential bets.

He speculated that Marcos had something to do with his daughter’s decision.

Meanwhile, Duterte-Carpio said during the caravan that she chose to be the running mate of Ferdinand "Bongbong" Marcos Jr. because she believes in his political experience.