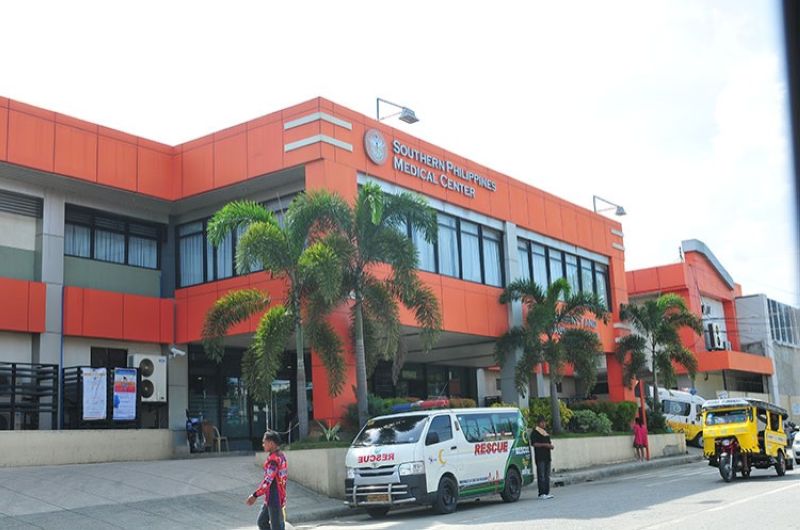 THE Southern Philippines Medical Center (SPMC) belied online claims that there is a spike of Covid-19 cases among minors.

According to the census provided by Audan, SPMC's active admission of pediatric cases from November 24 to 25 is only 13.

Based on the breakdown, nine are admitted at the hospital's Covid-19 wards, wherein two patients have mild symptoms, and seven are moderate.

Another four are admitted at the temporary treatment and monitoring facilities (TTMFs).

The hospital has not recorded new cases of pediatric patients.

“Gi-verify namo. Walay surge. Walay increase. Zero admission. Matingala mi asa ni gikan na impormasyon (We verified it, there is no surge. There is no increase in cases. In short, zero admission. We wondered where that information came from),” he said.

Various social media posts went viral the past week claiming the pediatric Covid-19 cases have been increasing. Some posts attached screenshots of alleged workers of SPMC warning parents to keep their children within their residences due to a supposed spike of infection among pediatrics.

Under Alert Level 2, minors are allowed to go out in Davao City.

Audan said the hospital management, including the medical frontliners, are affected with the “malicious” posts online, which are “lowering their morale.”

The SPMC head said it is unlikely that there would be a sudden surge in a short period, considering that there is already a large number of vaccinated adults.

While he said minors are still likely to get infected, he said these sectors have “stronger immune system” against the virus compared to adults.

With the rollout of vaccines on the pediatric age groups 12 to 17 years old, Audan said this would also help protect minors 11 years old and below against the virus.

The SPMC, however, projected that a surge might arise in the first quarter next year.

"So far, wala pa man tay natala nga nagataas ang (we have not recorded any surge of) cases among our children. However, significant ang number sa cases gihapon sa atong kabatan-unan (there is still a significant number of cases among minors)," Schlosser said in an interview on 87.5 FM Davao City Disaster Radio.

The health official, however, said that minors, particularly those below 11 years old remain vulnerable from getting the virus despite the city having vaccinated a large number of the population.

She added that parents should avoid bringing their children outside for non-essential purposes.

Schlosser emphasized that children, especially those infants, cannot be compelled to comply with the minimum health protocols. Hence, they must stay at home at all times in the duration of the pandemic.

The spokesperson also said that parents should also have themselves vaccinated as this would also protect their children who are still not included in the priority vaccination group.

Mayor Sara Duterte-Carpio said in her recent interview that police authorities had noted a large influx of minors in malls or areas of convergence despite not yet being vaccinated against Covid-19.

This had prompted the City Government to consider limiting the movement of minors.

The mayor emphasized that the possible restriction will cover children who are 11 years old and below.