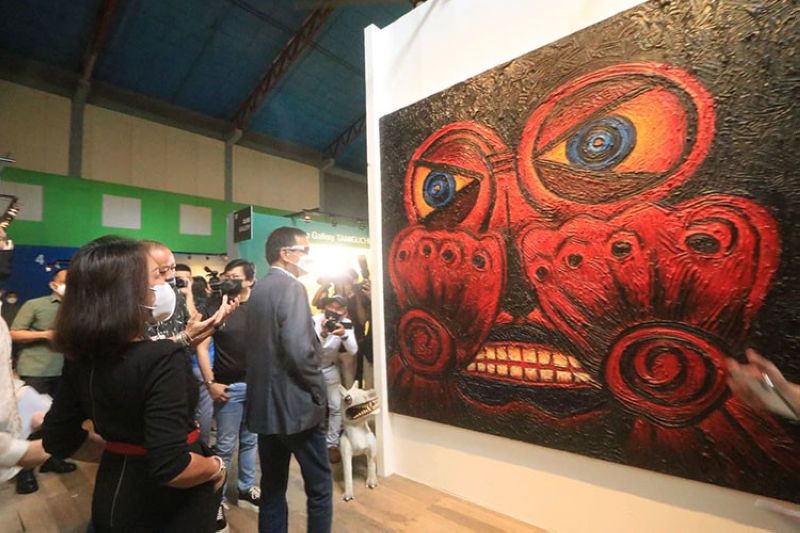 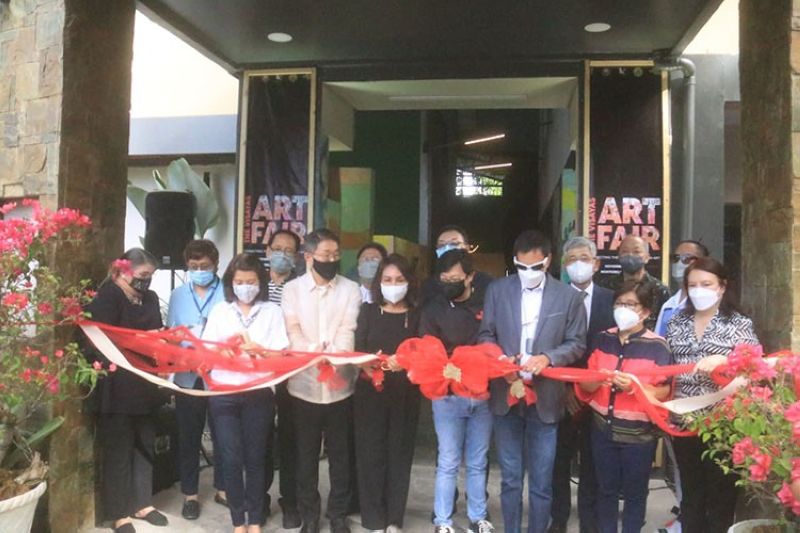 THE works of local artists from the Visayas and the National Capital Region were featured in an exhibit organized by the National Commission for Culture and the Arts (NCCA) and the Office of the Presidential Assistant for the Visayas (Opav) in Cebu City on Thursday, November 25, 2021.

The Visayas Art Fair, held at the Montebello Villa Hotel in Apas, Cebu City, features paintings and sculptures from local artists coming from the Western, Central and Eastern Visayas, and the National Capital Region.

Opav Secretary Michael Dino said this is the biggest art fair that has ever happened in the Visayas Region intending to help artists who were affected by the Covid-19 pandemic. It will show the world that Cebu is ready to live out the “new normal” setting.

Dino also highlighted the importance of arts and culture, saying that it “represents our past, present and it will mold our future.”

“It is the soul of the nation; we have to nurture and take care of it,” Dino added.

The exhibit will be open to the public from November 26-28 and will feature art pieces of local artists together with notable artisans like Ronald Ventura, Dino Gabito, Fidel Sarmiento and Charlie Co.

Multi-awarded designer and artist Kenneth Cobonpue will also put up his first immersive light installation Curio starting on November 26 while Chocolate Queen Raquel Toquero-Choa of the Chocolate Chamber will have several sessions to showcase how cacao can be transformed into various products.

Dino said artists also donated some of their masterpieces for an auction that aims to generate proceeds to be donated to the Sacred Heart School for Boys Batch 1985 Foundation.

Aside from Opav and NCCA, the exhibit was also organized with the Cebu Design Week Inc., Sacred Heart School for Boys Batch 1985 Foundation, and the Cebu Furniture Industries Foundation.