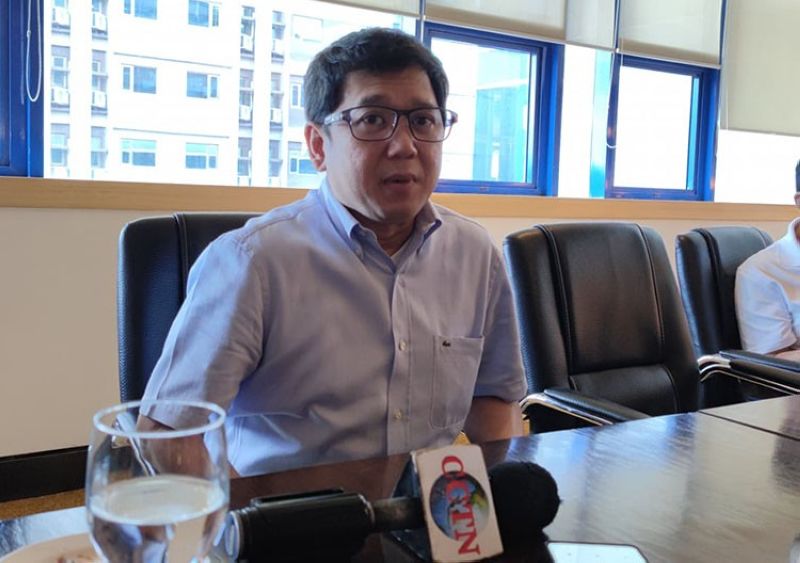 FORMER Quezon City mayor and senatorial candidate Herbert "Bistek" Bautista believes that aside from taking a voluntary drug test, aspiring national candidates should also show their Statement of Assets, Liabilities and Net Worth (SALN) to prove that they are worthy to be elected.

Bautista, who was in Cebu on Friday, November 26, told reporters that those running for national positions should be "morally obligated" to take a voluntary drug test to prove that they are against the illegal drug scourge.

But he also believes that showing their SALN to the public is a necessary requirement to show that they are transparent.

"I believe candidates should also present their SALNs and I am ok with it. Transparency is key and I have nothing to hide," Bautista added.

Bautista's call comes as President Rodrigo Duterte, who is running as senator in next year's elections, has not shown the contents of his SALN for the past three years.

But acting presidential spokesperson Karlo Nograles, in a press conference on November 16, hinted that Duterte may release his SALN if he wins as senator in next year's elections.

Meanwhile, Bautista said he is Cebu to court more voters.

If given a chance to be elected as senator, Bautista wants to institute reforms that will favor local government units and the poor such as expanding the nation's socialized housing program.

He also favors increasing logistical support for the country's reservist program as a way to support the Armed Forces of the Philippines (AFP) need for more personnel.

He also wants to promote the local shipbuilding industry in the country, in which Cebu could fully benefit from.

Cebu currently has one shipbuilding firm in Balamban town.

Before running as senator, Bautista had served for 33 years in various post in Quezon City, including nine years as a city councilor, 12 years as vice mayor and nine years as mayor. (CAL)