Comelec hands off in bets having 2 parties 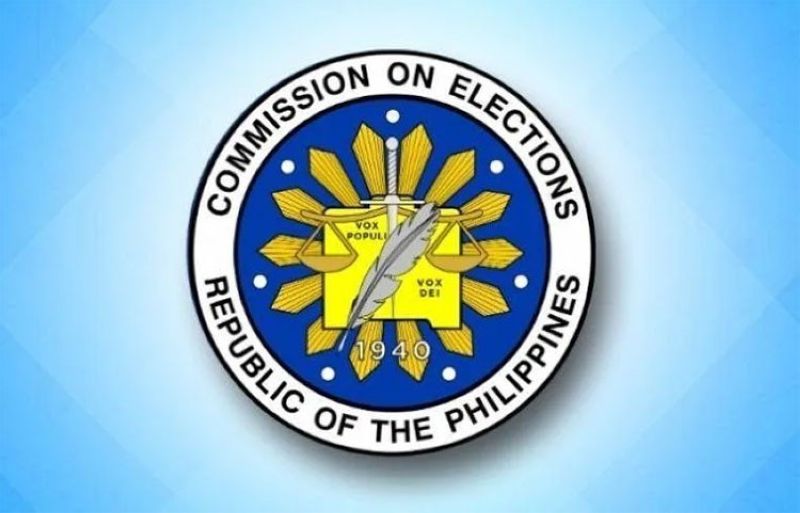 THE Commission on Elections (Comelec) said Friday, November 26, that aspirants having allegiance to two political parties is already out of their hands.

In a press briefing, Comelec Spokesman James Jimenez said it is no longer within their function and mandate to police party allegiances of political aspirants.

"The Comelec has nothing to do with what they are doing," he added.

The poll official said the only time that the commission interferes in party matters is when it directly affects the agency.

"The Comelec basically stays away from party matters, unless it impacts the Comelec's performance of its duties," explained Jimenez.

He cited as an example incidents where a political party submitted two different sets of authorized signatories.

"That's the only time we intervene. Otherwise, the rule of the party prevails," said Jimenez.

The Comelec issued the statement after President Rodrigo Duterte recently said that he remains a member of the ruling PDP-Laban.

This is despite him running as a substitute senatorial candidate of the Pederalismo ng Dugong Dakilang Samahan (PDDS).

This was also despite her being the substitute vice presidential bet of Lakas-CMD, which she also chairs. (HDT/SunStar Philippines)