DILG Secretary Eduardo Año (File photos)
Third Anne Peralta-Malonzo
- A A +
THE Department of the Interior and Local Government (DILG) has given the Provincial Government of Cebu until the weekend to “amend, rectify or adjust” its newly passed ordinance making the wearing of face masks in open and well-ventilated areas in the province optional.

DILG Secretary Eduardo Año on Thursday, June 16, 2022, said they are giving the Cebu Provincial Government a chance to align its ordinance to President Rodrigo Duterte’s Executive Order 151, which adopts the guidelines on the implementation of the Alert Level system in the country amid the coronavirus disease (Covid-19) as recommended by the Inter-Agency Task Force (IATF).

The said IATF guidelines highlighted the continuous observance of minimum public health standards, which includes the mandatory wearing of face masks in all areas under any alert level.

Should the Cebu Provincial Government still refuse to comply, the DILG will exhaust all legal remedies against them, including Cebu Governor Gwen Garcia, as ordered by the Office of the President. (We have to enforce RA 11332. We have penal provisions in that law and we will see what could be applied. Second, it also has administrative sanctions and cases we can apply like, for example, if what they are doing is not ethical, we can enforce RA 3019, which is the act on anti-graft and corruption practices.)

RA 11332 is the Mandatory Reporting of Notifiable Diseases and Health Events of Public Health Concern Act, which aims to protect and promote the right to health of the people and instill health consciousness.

“Lahat ng options ay gagawin natin dito at ito naman ay meron din instruction ang Office of the President na we should seek all remedies at kung wala ay we can also pursue legal actions... Maybe over the weekend, we will give them a chance to rectify. After the weekend then we will do whatever is necessary,” he added.

(We will exhaust all the options here. The Office of the President also has an instruction that we should seek all remedies and if there are none, we can also pursue legal actions... Maybe over the weekend, we will give them a chance to rectify. After the weekend, we can do whatever is necessary.)

Año said the Cebu Provincial Government, as well as Garcia, is not going against any person but the rule of law itself.

(Now, even though most of us in office only have two weeks, we should stop following orders. We are not the ones who implemented this order. This is a law for everyone. Just because one million something Filipinos voted (for her), that is what should be followed.) 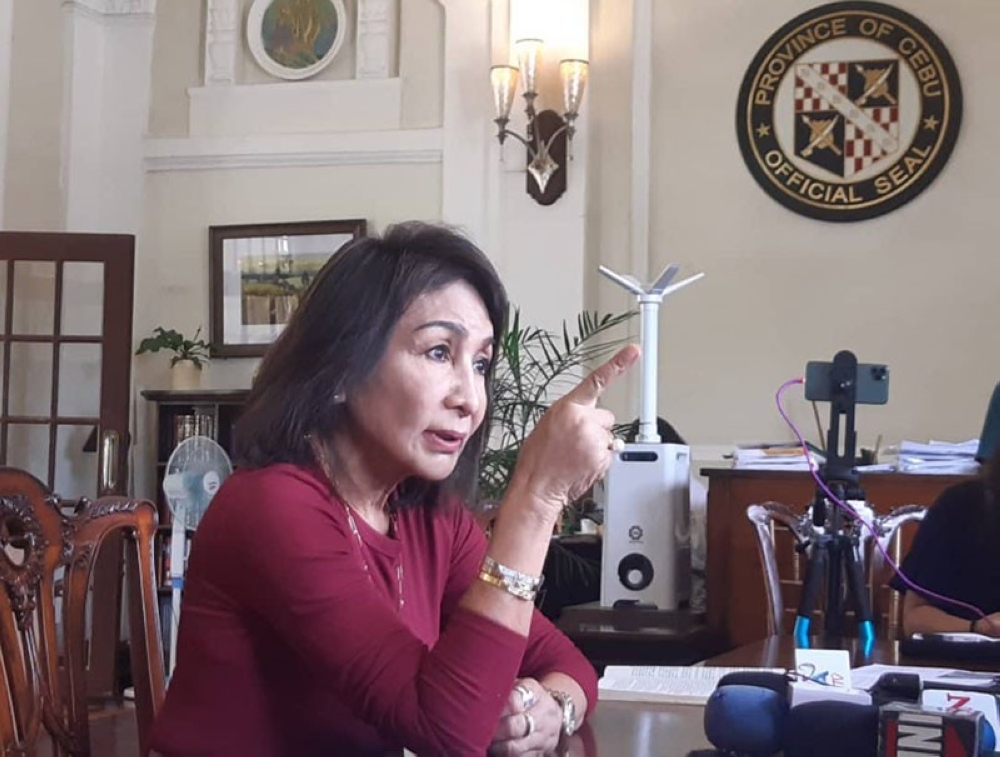 Año made the statement when asked to respond to Garcia's pronouncement that it will be his legacy if he will file a case against her in his last 15 days in office.

“If Secretary Año really intends to file a case against me, then that is his prerogative. It will be his legacy that he will leave behind long after he has ended his tenure as secretary of [DILG], which should happen in about 15 days time. He is no longer the secretary of DILG in 15 days, but if he files the case, it stays so it will be his legacy,” said Garcia.

(That basis is illogical. Even if you ask the 1.2 million people who voted, not everyone will agree with the relaxed face mask rule. The state of calamity through EO 1218 will be until September 2022 because we are still in a pandemic. The order will still carry over to the next administration. Nothing will change. When you say, “you only have two weeks,” it’s devoid of logic.)

Año reiterated his call for the public not to follow ordinances that deviates the order of the national government as it may endanger one’s life.

He recalled the order of Duterte for the public to continue wearing face masks, especially in public places to avoid contracting the virus.

(To our countrymen, the pandemic is not yet over. We are still monitoring the Covid cases that have had a slight uptick in the last few days. According to our medical experts and scientists, the implementation of minimum public health standards and vaccination are the reasons why our Covid cases are low compared to other countries.) 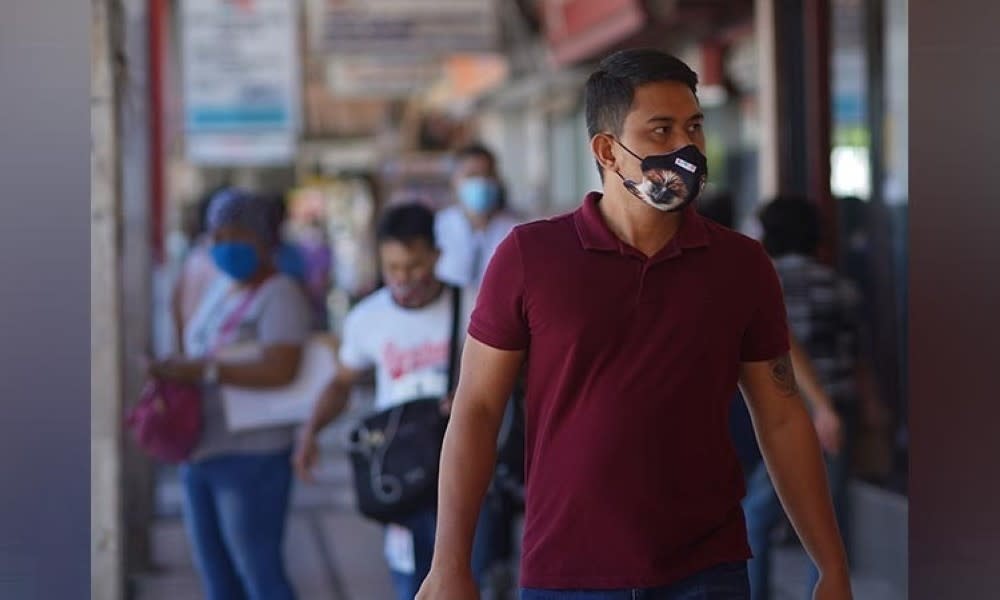 (Our countrymen should not be confused because this is what the national government is implementing down to the local government. If there are those who oppose and disobey the rules, don't follow them because your life will be ruined there and that may even be the cause if a Covid surge returns and we will be affected and get sick.)

Año maintained that the national government does not recognize the Cebu ordinance on face masks, reiterating that it was defective and has no legal basis. (SunStar Philippines)

View Comments
Disclaimer
SunStar website welcomes friendly debate, but comments posted on this site do not necessarily reflect the views of the SunStar management and its affiliates. SunStar reserves the right to delete, reproduce, or modify comments posted here without notice. Posts that are inappropriate will automatically be deleted.
Forum Rules
Do not use obscenity. Some words have been banned. Stick to the topic. Do not veer away from the discussion. Be coherent. Do not shout or use CAPITAL LETTERS!
Trending
Manila
Bunye: Ruffy Biazon, from 'tito' to 'tatay' of Muntinlupa City
Manila
Duterte-Carpio establishes VP satellite offices
Manila
DOH to continue Covid-19 response programs while pending new health chief
Manila
Marcos approves extension of free bus, train rides
Manila
Marcos vetoes bill seeking creation of Bulacan Airport Special Economic Zone