Why some Philippine flags need to be burned

Photo by Joshua Solano
Joshua Solano
- A A +
YOU might think the title is controversial, but actually, it isn't.

If you’ve seen a washed-out, old and tattered Philippine flag, did you know that it should be immediately replaced, and the old one should be in ashes? 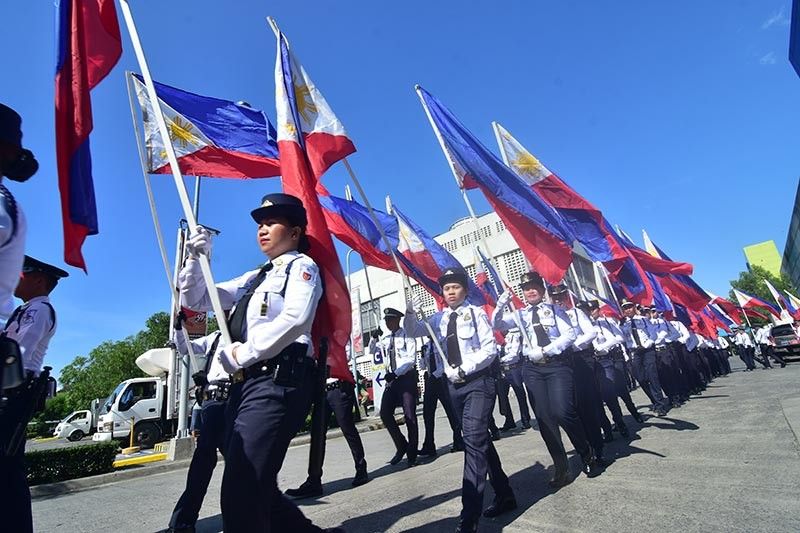 Because it is sacred in nature, it is considered sacrilegious to simply throw the flag away. Just imagine something beloved together with a pile of trash.

The Philippine flag not only represents the country and its people, it is also a symbol that we are a soverign and free nation. 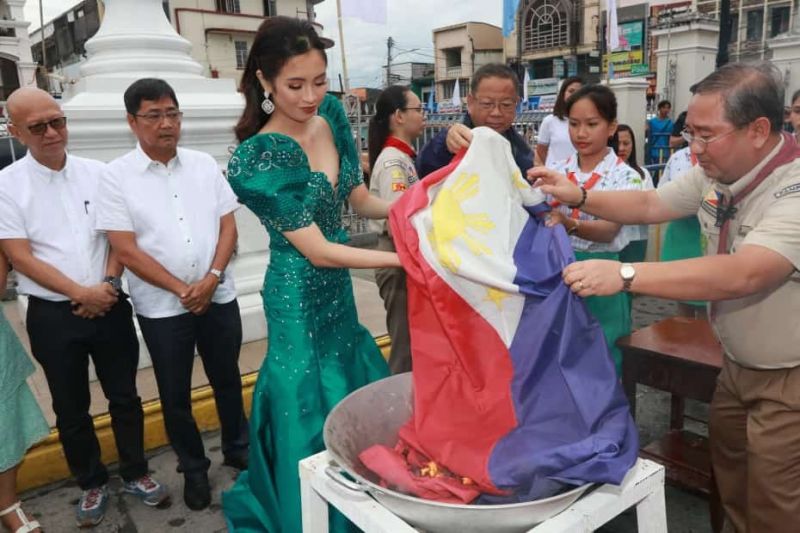 Because it represents the solidarity of the country, flags hoisted should always look intact and immaculate.

Republic Act No. 8491, also known as the "Flag and Heraldic Code of the Philippines," said reverence and respect should at all times be accorded the flag.

"A flag worn out through wear and tear shall not be thrown away. It shall be solemnly burned to avoid misuse or desecration. The flag shall be replaced immediately when it begins to show signs of wear and tear," Section 14 of the Republic Act stated.

3. Don't light a fire just yet

Although the law doesn't extensively state any protocol for flag-burning, certain ceremonies are held to pay homage for the flag.

People in authority, including boy or girl scouts, usually lead the retirement of the flag.

According to the Philippine Information Agency, the ceremony for the reverent disposal of worn out Philippine flags is preferably held in conjunction with the flag-lowering ceremony. Audiences usually gather in a U-formation at a flag pole and a firelay will be placed in front of it with its embers already lit.

The flag is folded and ceremoniously brought outside of the formation and set on the table near the flagpole immediately after the lowering ceremony. Various patriotic songs will then be sung by those present to set the tone. The significance of the event and what the flag represents will be discussed by a guest speaker.

Because women played a big role in the creation of the county's first flag, they, too, have a large part in the retirement of a flag.

The first flag of the country was sewn by Marcela Mariño Agoncillo, with the help of her daughter Lorenza and Delfina Herbosa Natividad (a niece of Propagandista José Rizal).

The reverent disposal of the worn-out flag will feature a lady official to represent "Inang Bayan '' and to remind all present that the first Filipino flag was made by women.

The worn-out flag will be delivered to her first, then given to the honored guest, who will solemnly place it at the firelay. 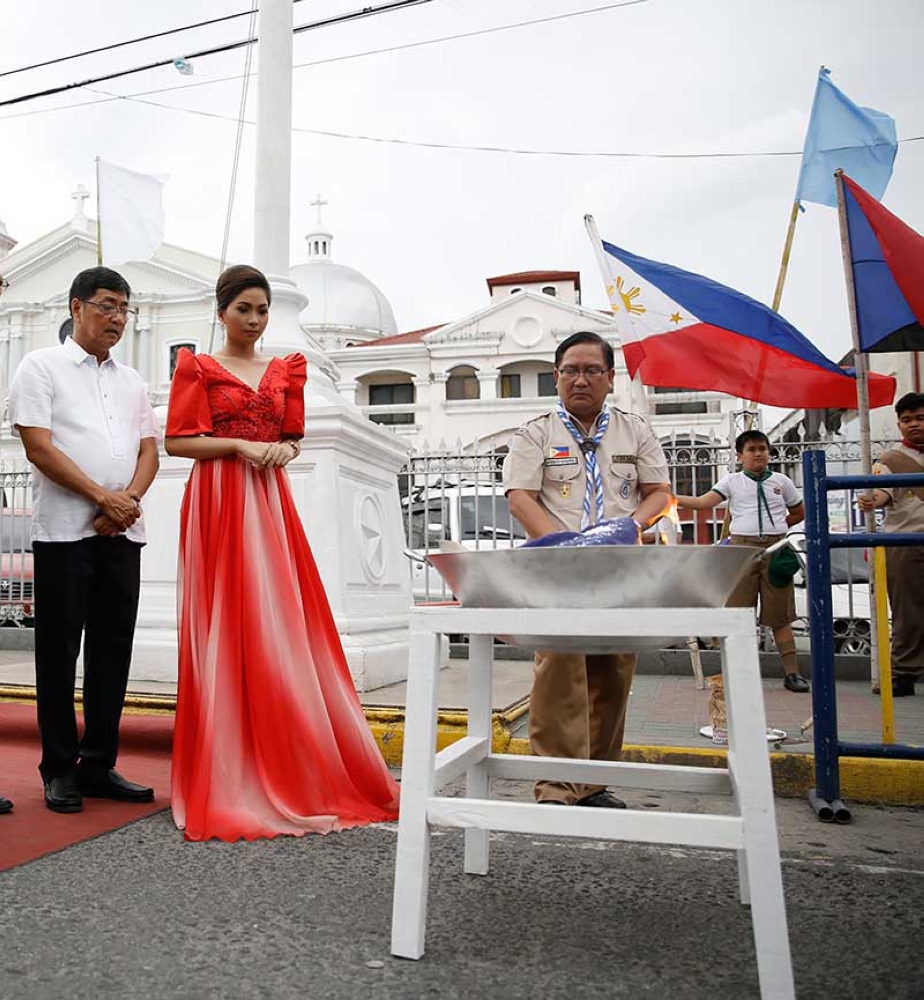 The "Taps," or bugle call, are sounded as the ashes are collected.

The ashes are then deposited in an urn, which is carried by two recognized authorities to an approved burial area that is at least 1.5 feet deep and not frequently trampled on.

Some patriotic songs will be sung as the crowd disperses.

View Comments
Disclaimer
SunStar website welcomes friendly debate, but comments posted on this site do not necessarily reflect the views of the SunStar management and its affiliates. SunStar reserves the right to delete, reproduce, or modify comments posted here without notice. Posts that are inappropriate will automatically be deleted.
Forum Rules
Do not use obscenity. Some words have been banned. Stick to the topic. Do not veer away from the discussion. Be coherent. Do not shout or use CAPITAL LETTERS!
Trending
Cebu
Ayala Malls Central Bloc holds another round of free pet vaccinations
Cebu
Pilmico celebrates 24 years of providing total solutions for animal nutrition
Cebu
Former inmates back behind bars
Cebu
Editorial: Fatal road rage
Cebu
Tell it to SunStar: Groups urge Marcos Jr. to stop the Golden Rice project