CAMP OLIVAS, Pampanga -- A senior police officer said Thursday that contrary to reports, the chief of police of the City of San Fernando was not sacked because of shooting incidents and rising crime.

He vehemently denied that David was reportedly sacked due to crime incidents. Albayalde said that David informed his superiors of his plan to go back to higher police school for the promotion two weeks ago.

The two police superintendents are now attending their classes and higher training for one year at the National Police College in Santolan, Cubao, Quezon City.

“It’s unfair to David that he was reportedly sacked because of unsolved crimes and robberies in his area of responsibility,” Albayalde said.

“I am making it clear that he (David) was not sacked but he voluntarily vacated his post for schooling purposes,” he stressed.

David has been in his tour of duty at the City of San Fernando police for more than a year, Albayalde said.

Albayalde furthered that Superintendent Edilberto Pitallano, deputy chief of the Regional Personnel and Human Resources Doctrine Division was temporarily designated as Officer-In-Charge of the City of San Fernando police. 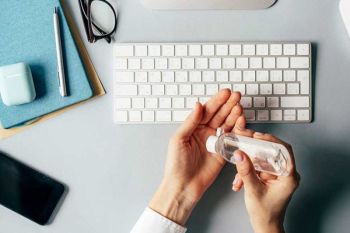