The first tremor, with a 5.5 magnitude, hit the province at 3:05 a.m. Intensity II was felt in Surigao City.

The quake has a depth of 8 kilometers (km) and was located at 118 km northeast of Cortes, Surigao del Sur. 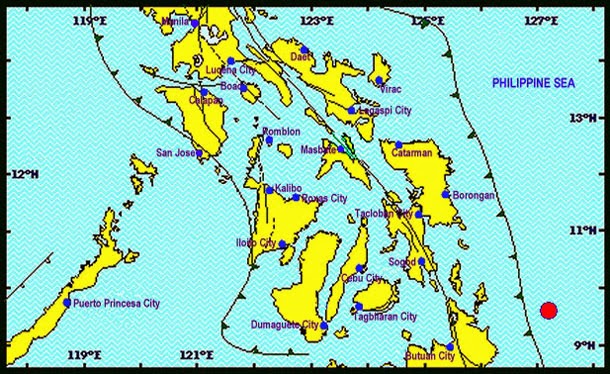 (Courtesy: Phivolcs)
Another earthquake, 4.6-magnitude, jolted the province at 3:44 a.m. on the same day. The tremor has a depth of 12 km and was located at 79 km northeast of Cortes. 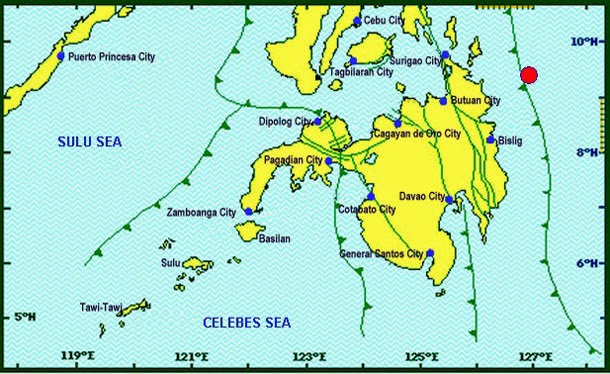 (Courtesy: Phivolcs)
Ten minutes later, at 3:55 a.m., a magnitude 4.8 earthquake hit the province with the same epicenter. This time, the tremor has a depth of 8 km. 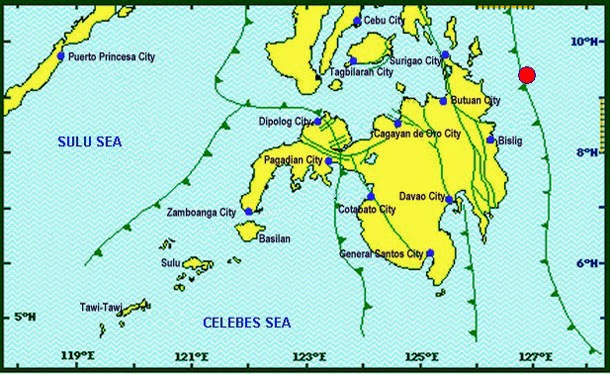 (Courtesy: Phivolcs)
In its bulletin, Phivolcs said the three tremors were aftershocks of the 5.6-magnitude earthquake that rattled Surigao City on May 30.

The earthquakes were all tectonic in origin.

The agency added that were no reported damages. (Sunnex)

View Comments
Disclaimer
SunStar website welcomes friendly debate, but comments posted on this site do not necessarily reflect the views of the SunStar management and its affiliates. SunStar reserves the right to delete, reproduce, or modify comments posted here without notice. Posts that are inappropriate will automatically be deleted.
Forum Rules
Do not use obscenity. Some words have been banned. Stick to the topic. Do not veer away from the discussion. Be coherent. Do not shout or use CAPITAL LETTERS!
Trending
Bacolod
Rotary club turns over computer lab to NOHS
Bacolod
Bago City hosts 4th 'Halad kay Kang-laon' beginning August 9, 2022
Bacolod
Official to Capitol workers: Be accountable, responsible
Bacolod
NBI warns coddlers, protectors of illegal STL
Bacolod
Bacolod City Government to validate markets stall owners