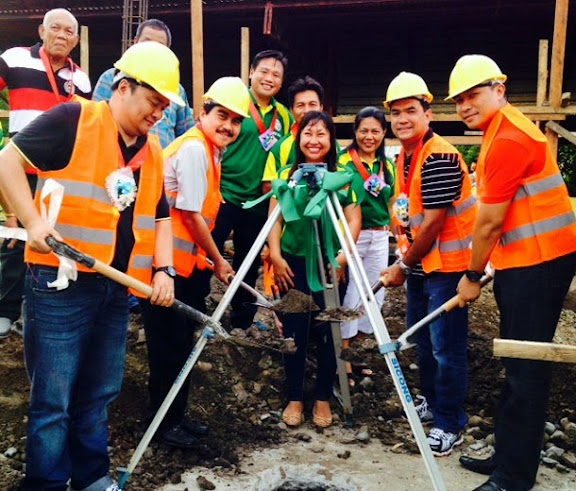 "Barangay Felisa is close to my heart because this is the host barangay of our sanitary landfill and dumpsite which I consider as an economic stimulant as long as it is properly maintained," he said.

The funding is part of the P24 million set aside by the Department of Public Works and Highways for infrastructure and road projects.

This project is for everybody in Barangay Felisa, Alejano said.

“Even if there is no pork barrel allocation, it will not stop us from linking the people to the resources of the government. I am also from this province and it is but fitting to help Felisa with this project,” he added.