ACTRESS Angel Locsin on Thursday confirmed that she will reprise her role as "Darna," but this time on the big screen. 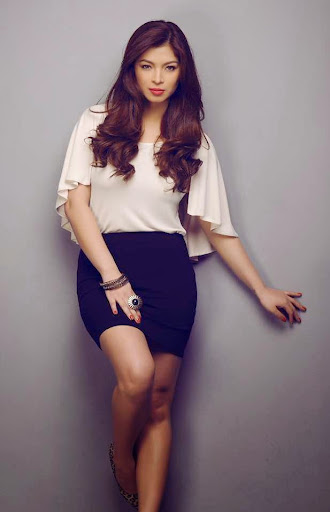 In 2005, Locsin played the iconic fictional comicbook character, created by Mars Ravelo, while she was still in GMA-7.

"Darna" has been credited for Locsin's successful career in the industry.

According to Locsin, playing the role of "Darna" for the second time came as a big surprise to her as it was only on Wednesday when it was relayed to her by Star Cinema, film outfit of ABS-CBN.

Locsin will be working with directors Don Menteverde and Erik Matti for the said project.

Locsin said that she will be working with the best people in the industry.

She also thanked both ABS-CBN and the Ravelo family for entrusting the project to her.

When asked if she will still play "Darna" on the boob tube, the actress said she is now focused on the film.