THE local government unit of Malaybalay City in Bukidnon, together with Mount Kitanglad Protected Area Management Board, has conducted a three-day celebration to pay tribute to the contribution of indigenous communities on the protection and development of the Mount Kitanglad Range Natural Park and its surrounding areas.

Ranoray Love Noro, officer-in-charge of Protected Areas Management and Biodiversity Conservation Section of the Department of Environment and Natural Resources (DENR)-Northern Mindanao, said Aldaw Ta Kitanglad, an annual event held on November 7 to 9, is an innovation of the protected area managers to highlight the efforts of different stakeholders such as the local government unit, DENR, non-government organizations, the academe, and the Indigenous People.

"Pag conduct anang Aldaw Ta Kitanglad, dunay gathering of all stakeholders. So there will be an awarding for the efforts and also highlighting the culture of the tribes nga naa sa Kitanglad, and holding environment and cultural games nga participated by outsiders," Noro said.

With its theme: "Unity Builds Excellence through Stakeholders' and Indigenous Peoples' Partnership," Noro said its focus on the harmony of the stakeholders and the Indigenous People as they work towards their goal which is "meeting the needs of present generations without compromising the ability of future generations to meet your own needs."

"We cannot achieve that kung dili ta mag-harmonized. Although lain-lain tag interest, but we work towards that goal. Kaning pagpalig-un sa mga partnerships, reduction of conflict, pagsinabtanay would lead us closer to that goal," Noro said.

The 47,270-hectare Mt. Kitanglad Range Natural Park in Bukidnon was declared as an Asean (Association of Southeast Asian Nations) Heritage Park in October 2009 by the Asian Center for Biodiversity. It is also the first Asean Heritage Park in Northern Mindanao.

Mount Kitanglad is among the three Asean Heritage Parks in the region, together with Mount Timpoong and Hibok-Hibok Natural Monument in Camiguin and Mount Malindang Range Natural Park in Misamis Occidental.

Aside from the stakeholders and Indigenous People such as the Talaandig, Higaonon and Bukidnon tribes living within the buffer zone of the protected area, joining the celebration are Senator Juan Miguel Zubiri, Bukidnon Govenor Jose Ma. Zubiri Jr., and Mt. Kitanglad Protected Area Management Board headed by DENR Regional Director Edwin Andot.

On Tuesday, November 7, the event was formally opened through a ritual called "Pamuhat or Pangampo" which is a customary practice among the indigenous communities in Bukidnon during social gatherings and festivities officiated by the elders of Mt. Kitanglad.

An Environmental Dance-Drama Competition, "Pituk Hu Laga Ta Kitanglad" (Search for Ms. Kitanglad 2017) and Disco/Arage Ha Bayle with the live band of the local government unit of Malaybalay City will also be staged.

A KGV Meeting and Culmination Program will be held on the third day of the event.

Mount Kitanglad, which was declared as a protected area in 2000, is a major watershed that provides water for irrigation, power generation and domestic use for Bukidnon as well as the province of Misamis Oriental.

It is also the catchment area of Cagayan de Oro, Tagoloan and Pulangi river system. 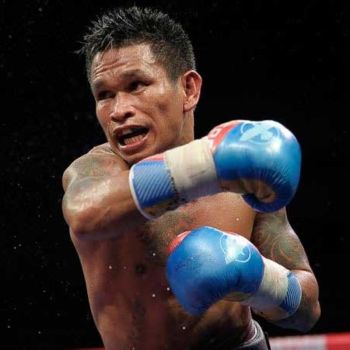 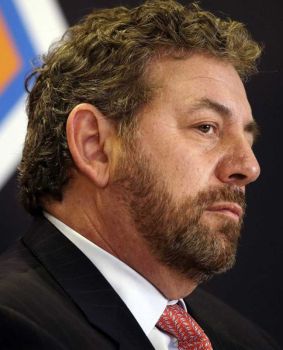