As for the monitoring conducted by City Administrator lawyer Hernando Galvez, the office was mostly accommodated and run by job hires.

Galvez told the media in an interview on April 2 in his office that Icupao was built with 31 job hires, two utility workers and a driver.

He said that the office should be equipped with accountable officers that can properly deliver the programs of the government.

The contracts of the Icupao’s job hires expired last March 31 and out of the 31 job hires, Galvez allowed eight of them to continue.

He refused these eight job hires to be named, however, he believes that they are sufficient and reasonable to cater the volume of work in the office.

This leads to the lack of people in the office and to be able to provide remedy with the difficulties, Galvez will send permanent accountable officials to oversee and supervise.

For Galvez, there should be an appointed person whose accountable for the sanctions if ever there will be misconducts done. Job hires will not be entitled to face charges for their misdeeds and this is a negative perception for the office.

“The immediate remedy for that is there should have accountable officers to work in the office,” Galvez said.

At present, they are looking for individuals to fill in the office and he will reach out to City Mayor Jose Espinosa III to temporarily aid the problem.

Galvez has unintentionally discovered the problem after the Icupao chairman Roy Firmeza resigned. 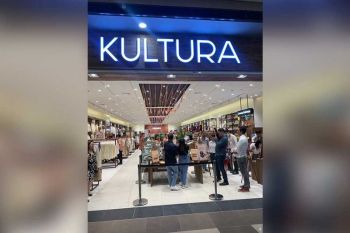