Palace asks public to be vigilant after 2nd Isulan blast 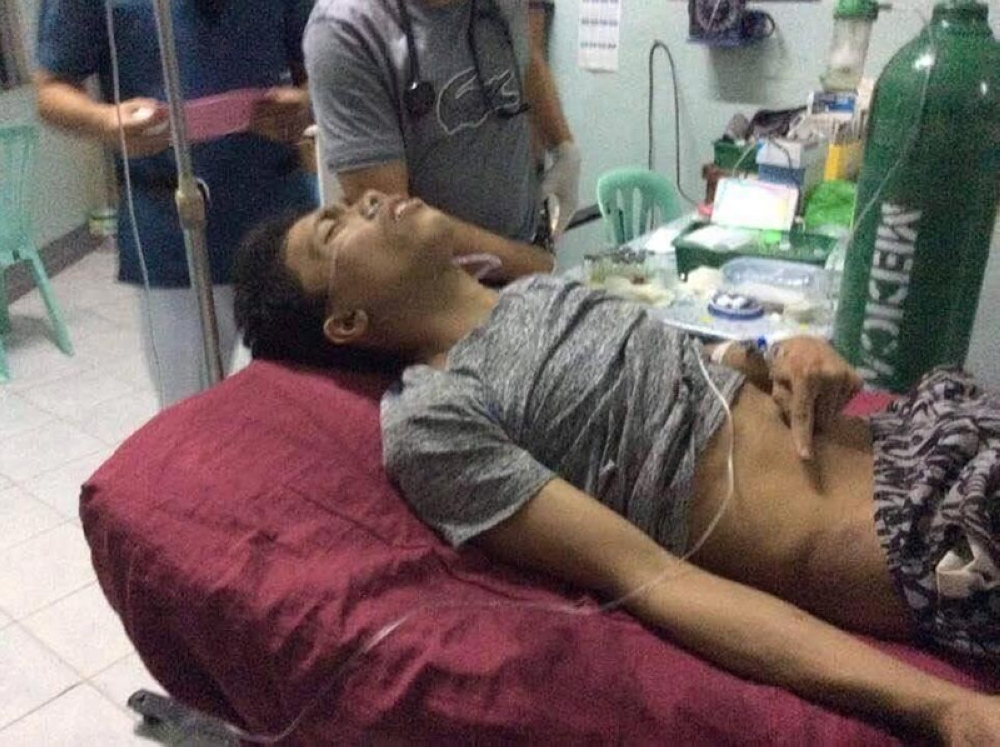 One of those hurt in the incident was treated at a hospital in Isulan, Sultan Kudarat. (Photo by Garry Fernandez Fuerzas of SuperBalita Davao)

IN THE wake of the second fatal explosion that rocked Isulan, Sultan Kudarat, Malacañang on Monday, September 3, urged residents of the southern Philippine town to exercise vigilance and report any suspicious activities.

Roque said the government hopes for the immedate recuperation of the wounded victims.

"We strongly denounce the latest attack in Isulan, Sultan Kudarat. We are deeply saddened by the death of one innocent victim, per initial report, and pray for the swift recovery of those injured," the Palace official said in a statement issued early Monday morning.

"We ask the residents to report anything suspicious to the authorities as we bring to justice all culprits behind this dastardly attack," he added.

Asecond bomb was detonated near an internet cafe in Isulan town past 7 p.m. Sunday.

The latest bombing came less than a week after three individuals were killed and over 30 others were wounded while Isulan was celebrating its 61st founding anniversary and the Hamungaya Festival last August 28.

Roque said President Rodrigo Duterte has already been informed of the latest development in Isulan.

"The President has been kept updated on all developments by the Philippine National Police, which has already ordered its men on the ground to increase visibility and patrol and tighten security," he said.

Roque, however, said on August 31 that it was too early to call for a martial law extension.

The first martial law in Mindanao was imposed on May 23, 2017 following the deadly Marawi siege.

Congress extended the martial law declaration in the war-torn region twice upon the President's request.

The extension of martial rule is expected to expire on December 31, 2018. (SunStar Philippines)
< Previous PageNext Page >