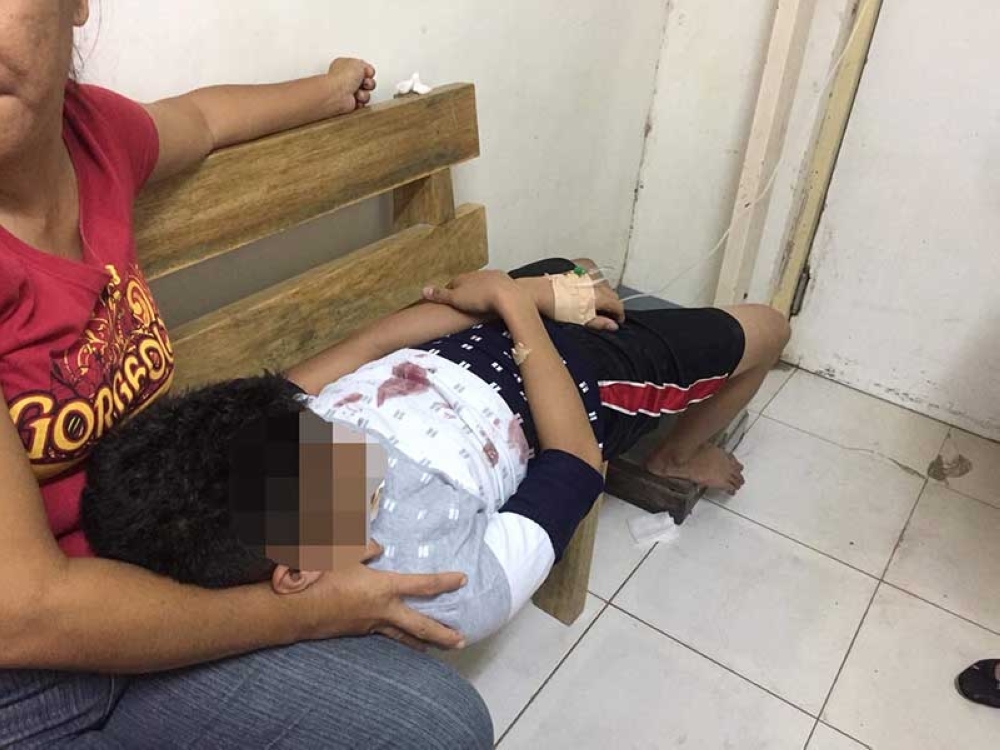 THE Philippine National Police (PNP) has filed charges against 25 members of the Bangsamoro Islamic Freedom Fighters (BIFF) over their involvement in the bombing in Isulan, Sultan Kudarat, on August 28.

The bombing killed three persons and injured 36 others.

PNP Chief Oscar Albayalde said Monday, September 10, that the charges against the 25 BIFF members were filed over the weekend before the Office of the Provincial Prosecutor of Sultan Kudarat.

The bombing happened around 8:30 p.m. of August 28, Tuesday, when Isulan was celebrating its 61st founding anniversary. The Hamungaya Festival, which was supposed to culminate the celebration on August 30, was cancelled due to the incident.

Two persons died instantly, while another died while being treated in a hospital after an improvised explosive device exploded in front of an ukay-ukay shop in Barangay Kalawag 3 in Isulan town.

Five days after, on September 2, another IED explosion rocked Isulan. Killed were two teenagers, while 12 others were hurt.

PNP spokesperson Senior Superintendent Beniogno Durana Jr. admitted that there seemed to be lapses on the part of the police, as the bombings happened while the entire Mindanao region is under martial law and that the second bombing happened while the PNP is still on the hype following the first incident.

The PNP, however, is yet to identify if the suspects in both incidents belong to one group. (SunStar Philippines)