Cebu Province to give P50,000 to murdered teen's family 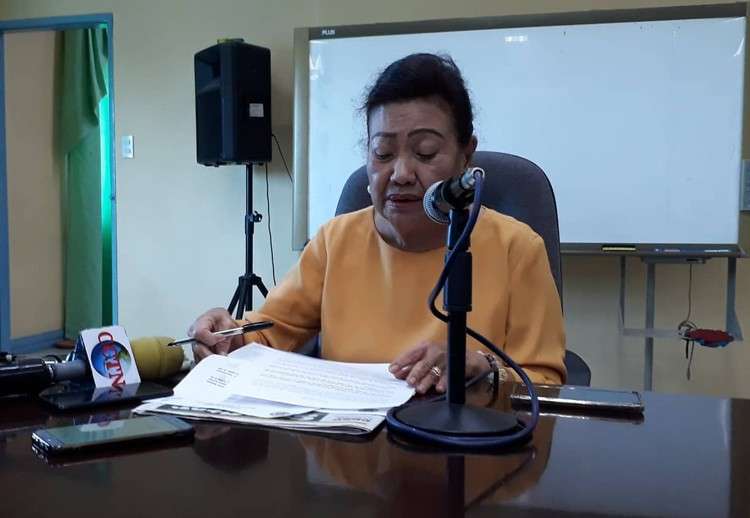 CEBU. Cebu Vice Governor Agnes Magpale announces that the Province will give a P50,000 cash aid to the family of Christine Lee Silawan. (Sheila C. Gravinez)

ASIDE from the P200,000 bounty they offered, the Cebu Provincial Government will also set aside P50,000 as financial assistance for the family of 16-year-old Christine Lee Silawan.

In a press conference Thursday, March 14, Cebu Vice Governor Agnes Magpale said the P200,000 bounty and the P50,000 financial assistance will be sourced out from the Provincial Council for the Welfare of Children.

Magpale told reporters that even if Lapu-Lapu City is not part of the province, they will still commit to support the local government unit.

"Because when we talk of Cebu, we talk of the whole island. Dili ta mag-iya-iya," Magpale added.

With the P200,000 bounty provided by the province, the total amount of cash gathered to help solve Silawan's murder has reached P1.8 million as of Thursday, March 14.

Silawan was found dead in Sitio Mahayahay, Barangay Bankal, Lapu-Lapu City Monday morning, March 11. She was found half-naked and her face skinned to the bone.

The killers remain at large.