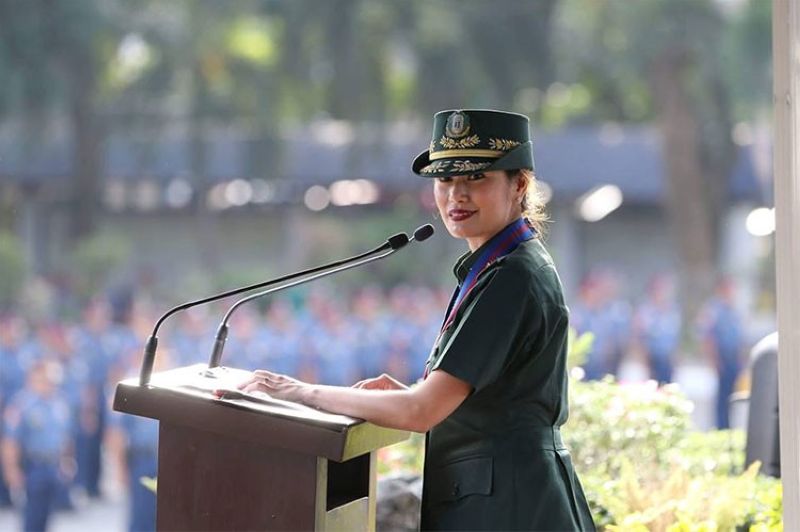 DISMISSED Food and Drug Administration (FDA) head Nela Charade Puno belied Friday, May 17, allegations of corruption, which supposedly led to his termination by Malacañang on Thursday, May 16.

In a statement, Puno said she was caught by surprise over the allegations of her supposed involvement in corrupt acts.

"I take exception to the mention of so-called 'corruption allegations' because I am clueless as to what these are," said Puno.

"Prior to my appointment in 2016, I was in the private sector. I am therefore completely unfamiliar with the political maneuverings in the bureaucracy. I served as the director general of the FDA for two years and 10 months with complete honesty, diligence, dedication, and loyalty," she added.

Proof of this, she said, is the absence of any charges or probe being lodged against her.

"I have not been charged in any legal proceedings nor am I aware of any official investigations being undertaken in relation to corruption involving me," she said.

She said she is hurt by the allegations, especially since it came from Malacañang, which said her dismissal is "in line with the President’s continuing mandate to eradicate graft and corruption."

"I leave FDA with a clear conscience and what I believe to be a clean record. It is completely unnecessary to sully the personal and professional reputations of people who sacrifice to render public service," said Puno.

On Thursday, May 16, Malacañang announced the termination of Puno as FDA director general for alleged involvement in graft and corruption.

Puno said she accepts the decision of President Rodrigo Duterte to remove her from her post as she merely serves at the pleasure of the Chief Executive.

"As a presidential appointee, I serve at the pleasure of the President and therefore, I accept his decision without any ill-feelings," she said.

"I would like to thank the President for the opportunity and honor of having served the Food and Drug Administration as its director general," added Puno. (HDT/SunStar Philippines)