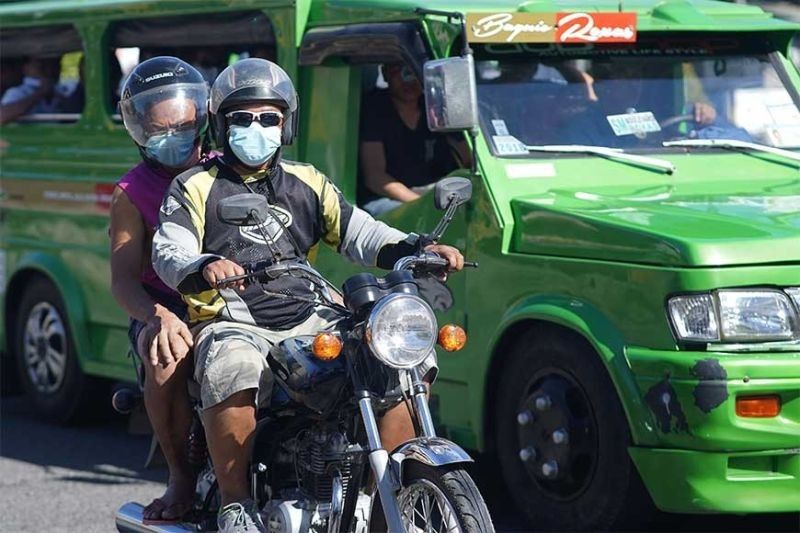 THE Cagayan de Oro City Council has passed a resolution appealing to the Inter-Agency Task Force (IATF) for the Management of Emerging Infectious Diseases and its local counterpart to reconsider the prohibition against motorcycle backriding.

"I fully understand that and we'd like to support that pero mao lagi that has to be taken up sa national level that has already been discussed," Moreno said.

He said he has not objections to City Council’s plan to send their appeal to the IATF.

"Ok lang padala sila. [However,] I think the point of the other side has also been well expounded by Secretary Año," Moreno said.

"Walay problema. We're still a democracy and any adverse opinion or contrary opinion is still a valid opinion that has to be considered," he added.

During last Monday's (June 8) session, the City Council approved the resolution addressed to the IATF and its local counterpart to allow motorcycle backriding for legitimate family members and workers.

Earlier, President Rodrigo Duterte said he could not allow exemptions to the no-backride policy in observance of social distancing protocols.

The President issued the statement after receiving a letter from a congressman expressing support for Cebu Governor Gwendolyn Garcia’s decision to allow backriders after the province shifted to general community quarantine.