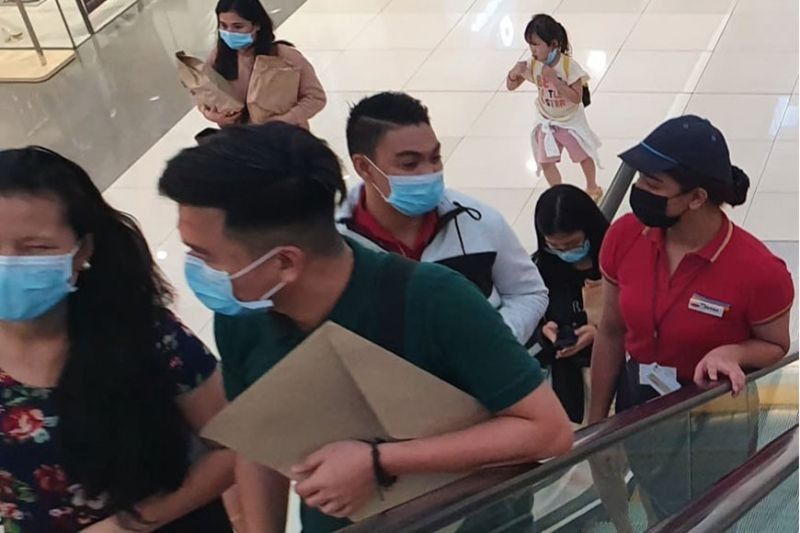 AROUND 4.6 million Filipinos, or 10 percent of the active workforce, were unemployed in July 2020, the Philippine Statistics Authority (PSA) announced Thursday, September 3, 2020.

The number was nearly double the roughly 2.4 million unemployed Filipinos, or 5.4 percent unemployment rate, in July 2019.

The July labor situation, however, was an improvement from April 2020, when the number of jobless reached 7.3 million, or a record high unemployment rate of 17.7 percent.

This translates to about 7.1 million underemployed persons as of July 2020, given the varying working arrangements and reduced working hours being implemented by companies/establishments.

The lowest LFPR in the history of the Philippine labor market was 55.6 percent in April 2020.

In May, he noted that 78.8 percent of the economy was placed under strict lockdown, or enhanced community quarantine (ECQ). Only businesses engaged in essential goods and services were allowed to operate and public transport systems were suspended.

“As a result, GDP and unemployment worsened to record levels,” he said.

Gross domestic product (GDP) plunged by 16.5 percent in the second quarter, technically sinking the economy into a recession after decades of growth.

When quarantine restrictions were eased in the first half of July, Chua said some 7.5 million workers were allowed to go back to work as only 2.1 percent of the economy was placed under strict lockdown.

The National Capital Region (NCR), which accounts for around 70 percent of the country’s economy, was allowed to open 58.2 percent of its economy under general community quarantine (GCQ).

But because there isn't enough public utility vehicles on the road, the proportion of businesses that reopened fell to 35.5 percent, Chua added.

“To bounce back from this crisis, we will need to open the economy even more. This will depend on everyone working together to adhere to health standards, as the government accelerates the implementation of the recovery program,” he said.

The government’s recovery package includes the enactment and implementation of Bayanihan to Recover As One Act (Bayanihan 2), implementation of the infrastructure program, and passage of the 2021 budget amounting to P4.506 trillion.

“All three are needed to preserve current jobs, create new jobs, and prevent families from falling into poverty,” Chua said.

He also stressed the need for Congress to pass complementary measures such as the Guide, Fist and Create bills. (Marites Villamor-Ilano/SunStar Philippines)