5 endangered species in the Philippines 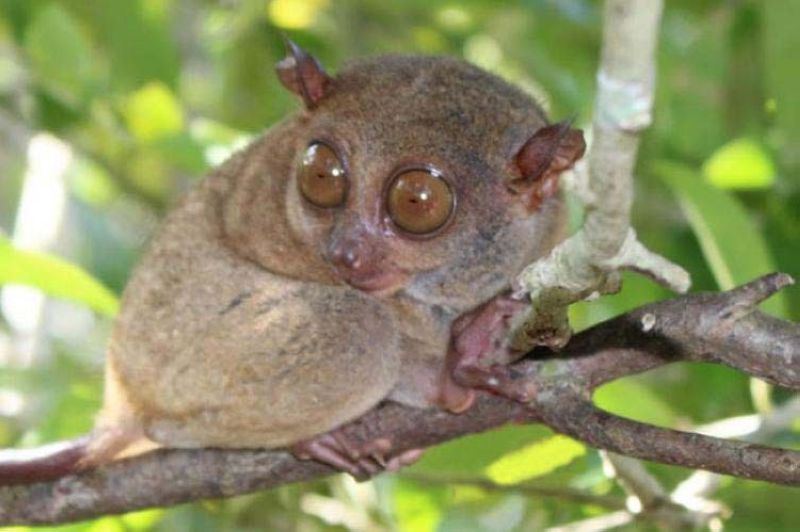 EARTH, the blue planet, is the epitome of life existing in the universe as we know it. Scientists have estimated more than eight million species of plants and animals in existence where only an eighth of those species have been identified and described.

Among those species, there are predators and there are prey, but even the biggest predator on earth isn’t at fault for driving certain species to extinction. So, what’s the biggest threat to Earth’s biodiversity? It’s us—humans.

Habitat loss, poaching, pollution, among many others, are the reasons that many species are endangered and have gone extinct. Most, if not all, of these conditions have been set to serve the human race.

So what if somewhere in the world bees are dying?

The problem is balance. The ecosystem and everything in it came into existence to balance each other out. Everything that is has its natural function that serves the circle of life. Tipping those scales could cause more harm than good in the greater scheme of things.

So bees dying somewhere in the world matters just as well as the dwindling numbers of tigers, elephants, and all other creatures.

World Wildlife Day in the Philippines

March 3 marks World Wildlife Day, a day to celebrate and raise awareness for the world’s wild animals and plants. The day also emphasizes the importance for different sectors to band together and take steps to conserve wildlife in their respective areas.

In line with this very special day, we have listed down five endangered species in the Philippines and a few interesting things about them. 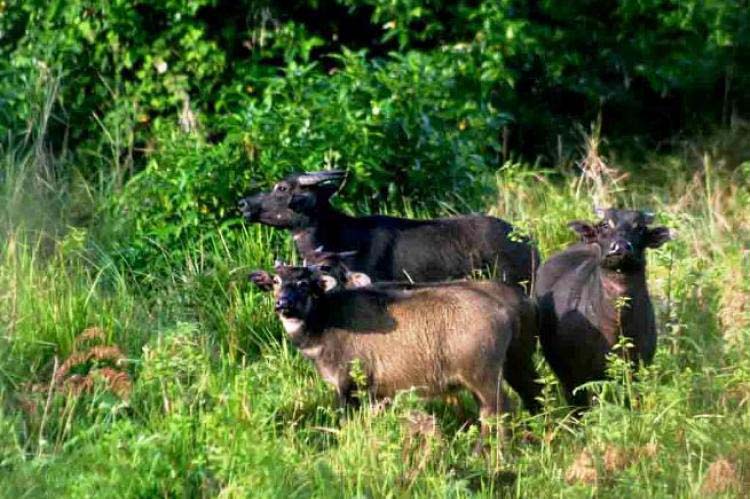 The Tamaraw is a dwarf buffalo that lives in only one place in the world—Mindoro Island, Philippines. It is classified as critically endangered. They have shiny black hair, backward-facing horns, and stand at no taller than about 4 feet at the shoulders.

Despite being tiny, they’re known for having quite a temper and will ready their horns against any strangers. 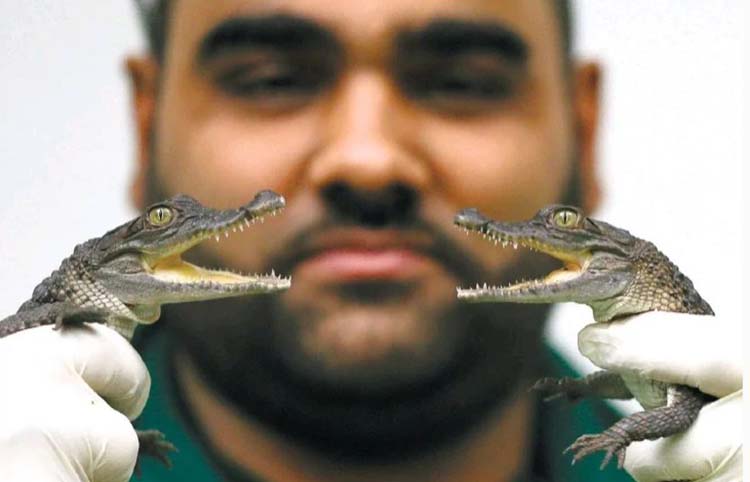 Isn’t that a surprise? Crocodiles are usually feared because they are known as predators and even man-eating animals—so one would have never thought they would come to be endangered.

The critically endangered Philippine crocodile is said to have a diet of mostly fish, small mammals, birds, and snails—this, in turn, helps farmers in controlling those pests on the rice fields.

Compared to other crocodiles, the Philippine crocodile is smaller than usual—and grows to about an average of 5 feet long.

The critically endangered Philippine mouse deer, also known as pilandok or the Balabac chevrotain, is a unique creature only found in the islands of Palawan. They are absolutely small in stature and resemble exactly what their name describes: a mix of a mouse and a deer.

A little something you probably didn’t know is that it does not belong to the deer family. It is nocturnal and eats mostly plants, leaves, fruits, and sometimes insects.

Tarsiers are the only known carnivorous primates and prey on insects, lizards, and sometimes even snakes. They usually cling upright to trees and branches and can live in monogamous pairs.

Tarsiers are easily stressed and become self-destructive when they are held in captivity or even just touched—so please never cage or pet them.

The species is not critically endangered but its population is threatened, so let’s hope these lovable creatures never get to that critical point.

The Philippine Forest Turtle, found in Palawan, is among the most critically endangered turtle species in the world.

For a while, the Philippine Forest Turtle was believed to have been extinct, but a few specimens were found again somewhere in Northern Palawan. This brought the species into existence again in 2004.

Unfortunately, this rediscovery brought about a negative effect as it made poachers get into a frenzy of capturing the turtles to sell as pets, make them into traditional medicine, and even food.

Five out of seven sea turtle species are found in the Philippines. All of these species are threatened and classified as endangered animals in the country.

How did all these species come to be endangered?

The various endangered species have come to this point because of habitat loss, poaching, human consumption, pollution, disease, and climate change.

What can we do to help?

Awareness is the first step to helping. Spread the word! Most of us don’t know the cost nature is paying for humanity’s existence—some may even call it humanity’s selfishness.

On our end, what we can do in our little way is to support causes that conserve wildlife, respect the rules whenever we happen to visit a wildlife reserve, and never buy wild animals as pets.

Do your part today!