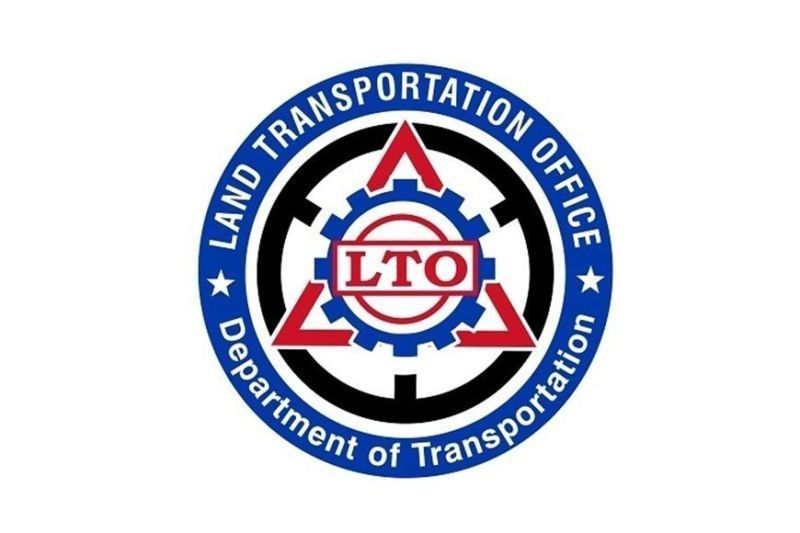 ALL applications for the new registration of sold motorcycles and motor vehicles received on or before April 30, 2021 have been released to the dealers.

The Land Transportation Office (LTO) 7 made this announcement, saying that its New Registration Unit (NRU) and Manufacturers, Assemblers, Importers, Rebuilders, Dealers, Other Entities (MAIRDOES) have finished the backlog on the transactions received on and before the said date.

LTO 7 Director Victor Emmanuel Caindec said that if the dealer submitted the complete documents and processed the payments of the customer's purchased motorcycle or motor vehicle before April 30, 2021, "then your Original Certificate of Registration (CR) and Official Receipt (OR) have been released and already in the dealer's possession."

He said that all those that were submitted to the agency’s NRU on or before the date stated, have been released.

(There is no more pending transaction. When the dealer submitted complete papers and paid after evaluation, the transaction is finished. You can get your registration from your dealers.)

Caindec also reminded the public to never accept non-original documents from their dealers even if it is under an installment basis, saying that registered owners must have in their possession the original documents.

Caindec also announced that LTO 7 has been receiving plate numbers for Central Visayas from its Central Office that were registered since January 2018.

(The distribution center is in the Seaview Wing of the SM Seaside City Cebu. You have to text first before plate numbers are released. There is no required payment for the release of the plate numbers, whether your vehicle is motorcycle or four-wheeled.)

For those who want to get their plates, they can text the plate number, MV file number, date of first registration, and name of the owner to 0947-349-9965. (PR)
< Previous PageNext Page >