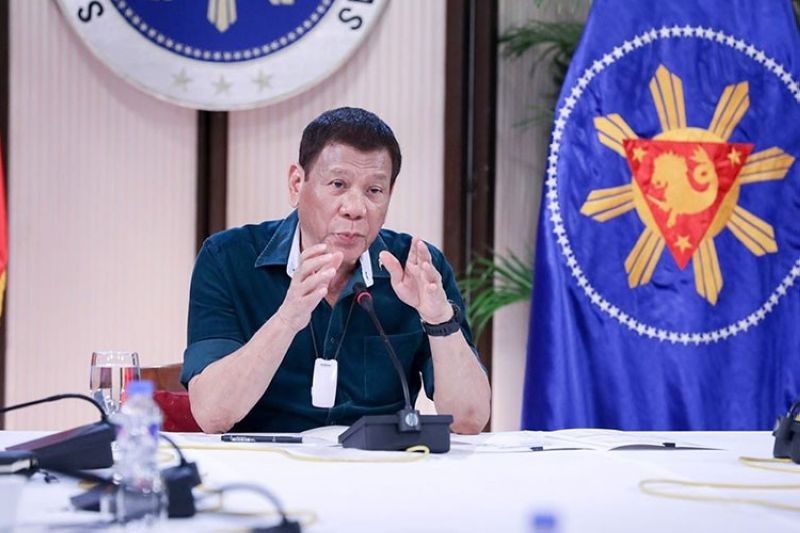 What happened with ABS-CBN Corporation was that its franchise to operate radio and broadcasting stations expired and was not renewed by Congress, Roque said.

“Ito naman pong kaso ng ABS-CBN eh kaso po na nag-expire na prangkisa at hindi po na-renew ng Kongreso,” he said when asked whether it was just a coincidence that the President declared that he has dismantled the oligarchs a few days after the House of Representatives committee on legislative franchises rejected ABS-CBN’s application for a new 25-year franchise.

Roque has insisted that the President has been neutral on the ABS-CBN franchise issue since the network’s CEO Carlo Katigbak apologized for its failure to air some political advertisements favoring Duterte in the 2016 elections.

The President used to lambast Tan, chairman of flag carrier Philippine Airlines (PAL), because of the airline’s tax liabilities.

In December 2019, the President threatened to file economic sabotage charges against the Ayala and Pangilinan groups after the Permanent Court of Arbitration in Singapore ordered the government pay damages to Manila Water Company Inc. and Maynilad Water Services Inc.

Manila Water is a subsidiary of Ayala Corporation while Maynilad is owned and managed by DMCI-MPIC Water Company Inc., a joint venture between the Manuel Pangilinan-led Metro Pacific Investments Corporation (MPIC) and DMCI Holdings Inc.

The President apologized to the Ayala Group and Pangilinan in May 2020, after the two groups readily responded to his call for help in responding to the coronavirus disease 2019 (Covid-19) crisis.

On Monday, July 13, the President said in a speech before the military in Jolo, Sulu that he was “not inordinately proud” to say that he has dismantled the oligarchy that controlled the country’s economy.

Duterte, who went to Jolo to condole with the troops and assure that justice will be attained for four soldiers who were shot dead by the police, recalled his campaign promise to eradicate corruption among the “mga mayaman na ginagatasan ang gobyerno pati ang tao”.

Addressing Sulu Governor Sakur Tan, he said only one family decides on who should win the elections.

ABS-CBN shut down its broadcasting stations on May 4, 2020, in compliance with the cease and desist order issued by the National Telecommunications Commission upon the expiration of its 25-year franchise. (Marites Villamor-Ilano/SunStar Philippines)