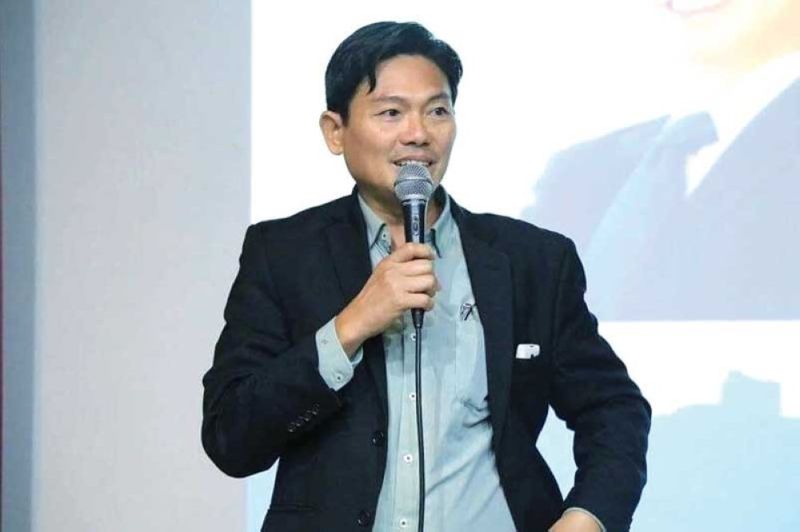 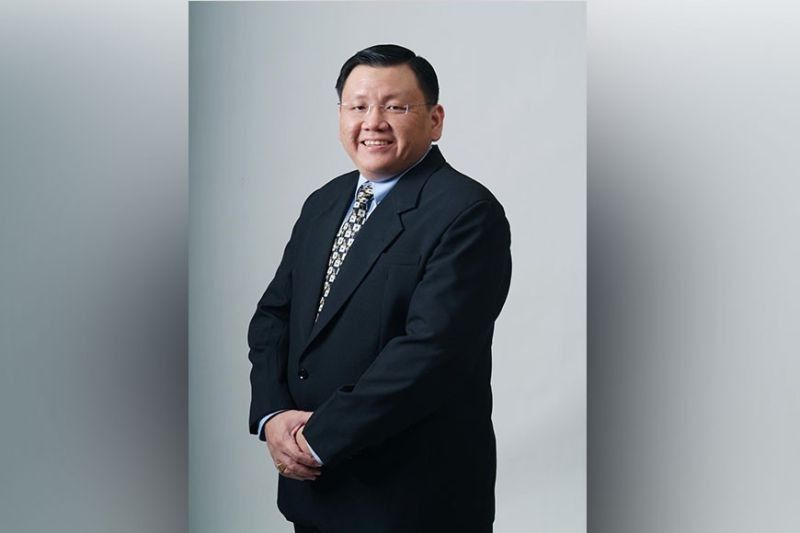 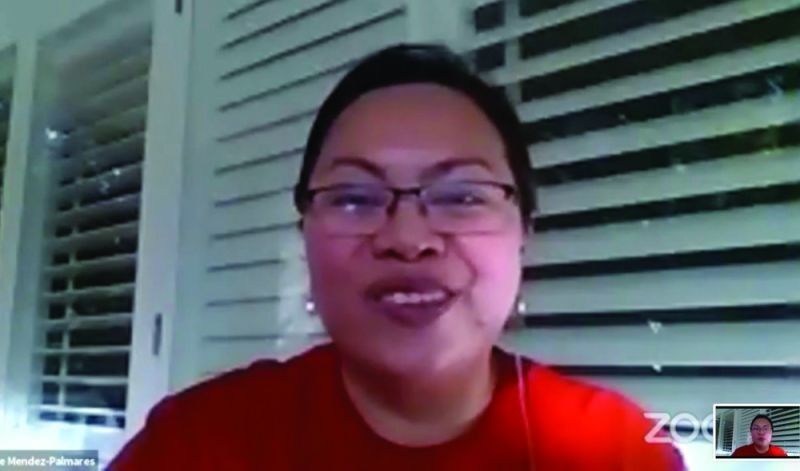 CEBUANO leaders remember former President “PNoy” S. C. Aquino III and the efforts he made during his administration. Aquino died of a heart attack Thursday morning, June 24, 2021. He was 61.

Filipino Cebuano Business Club chairman Rey Calooy said that Aquino laid the groundwork that led to what Calooy described as the Philippines’ "golden age" in terms of economic performance. "During his administration, the country caught the attention of global credit rating agencies. The entire MSME (micro, small, and medium enterprises) sector benefited from the high investment credit ratings of the Philippines from the international community. This was a first in history," he told SunStar Cebu.

Calooy said that Aquino, who became the icon of the country's democracy following the footsteps of his parents, also raised the gross domestic product.

He said that in 2013, the Philippines became the second-fastest growing economy in Asia next to China. The country under Aquino, riding in the positive sails of the economy, also boosted its private-public partnerships (PPPs).

"He was able to raise national coffers without imposing new taxes except for the sin tax," Calooy said.

READ: Messages of condolences pour in for PNoy

Mandaue Chamber of Commerce and Industry (MCCI) President Steven Yu also recognized the impact of the PPPs during Aquino’s presidency.

“He will be remembered for giving a greater role to the private sector in economic development through the public-private partnership projects initiated during his administration,” said Yu. MCCI expressed its gratitude for Aquino’s “service, legacies, and brand of leadership for the country.” “We offer our prayers and condolences to his grieving family. May he be rewarded with eternal peace in God's Kingdom,” said Yu.

The Integrated Bar of the Philippines-Cebu City Chapter (IBP-CCC) also expressed its sadness over the death of the former president.

“All Filipinos will remember how he has served his country and will hold dear the legacy of his leadership. Let us be consoled that he is now free from pain and is resting in God's loving peace. IBP-CCC extends its condolences and prayers to his bereaved family and friends,” said lawyer Michelle Mendez-Palmares, IBP-CCC president.

For his part, lawyer Democrito Barcenas said that upon Aquino’s death, “the nation has lost one of the greatest leaders of contemporary history.” “He had the passion to serve his people and was incorruptible. His lasting legacy was our victory at The Hague to protect our sovereignty from Chinese bully, which was shamelessly squandered by President Rodrigo Duterte,” said Barcena. (JOB, WBS)