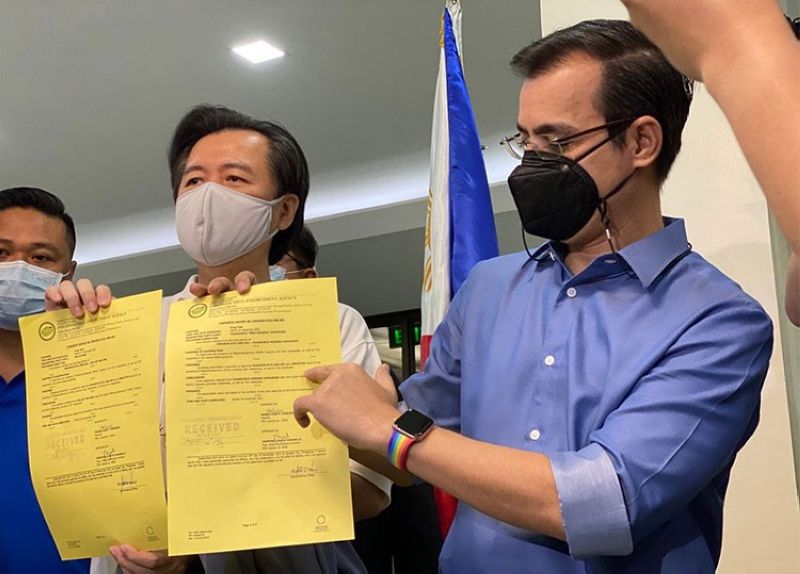 The tandem submitted themselves to voluntary drug testing Thursday, November 25, at the Philippine Drug Enforcement Agency (PDEA) in response to President Rodrigo Duterte’s claim that a presidential aspirant in the 2022 elections was using cocaine.

In an interview Thursday, Moreno said their voluntary submission to drug testing is their way of proving to the public that they are not using illegal drugs and are supporting Duterte’s war on drugs.

He stressed that PDEA is the proper agency to conduct the drug test.

“What is important there is a right, proper and effective agencies fighting against drugs. There is a scientific way of finding out whether a person is a user or not. If you submit yourself to PDEA, ito yung tama,” he added.

If elected president in the May 2022 elections, Moreno said he will continue the Duterte administration’s fight against illegal drugs, adding he will go after syndicates, especially foreigners who are doing illegal drug business in the country.

“Banyagang drug lord? There is no place for them here in the Philippines,” he said.

He said he underwent the drug test on November 22.